Note: There might be other banks in Louisiana, this page contains only banks which their headquarters or main offices are based in Louisiana.

The only mobile monument in the nation is located here in Louisiana, the California Cable Cars.

One of the only places in the world in which alligators are almost as dominate as the humans that live there would be the great state of Louisiana.

The only one of the states to not have counties is none other than Louisiana, it is also the home of the United States’ tallest state capitol building.

Getting an opportunity to explore the only cemetery in the United States to face north – south one would have to travel to Louisiana. One can also explore one the famous hiding spots for pirates here. 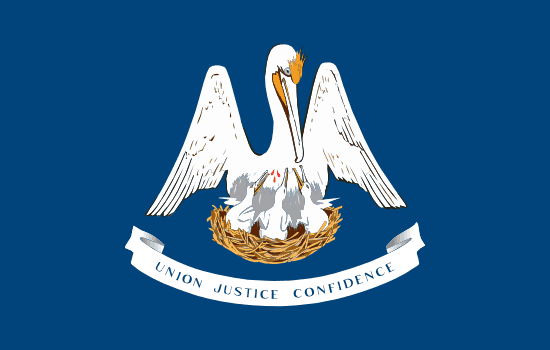 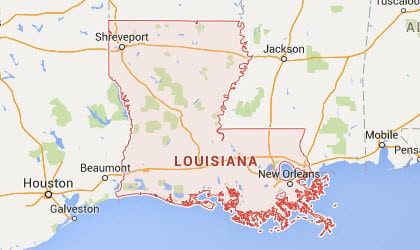 
This page is constantly updating and currently has information about 40 Banks.