History buffs know New Hampshire as the home of the first Civil War’s death of a soldier. It was also here that the first declaration of independence from England could be heard.

New Hampshire is also the location of the only formal hosting to take place at any state at the conclusion of a foreign war.

Getting into space has always held a fascination for many and those from New Hampshire tend to agree as it was from here that the first person resided that was selected to travel in space.

This is also the home place of the beloved teacher that sadly perished in the challenger explosion. 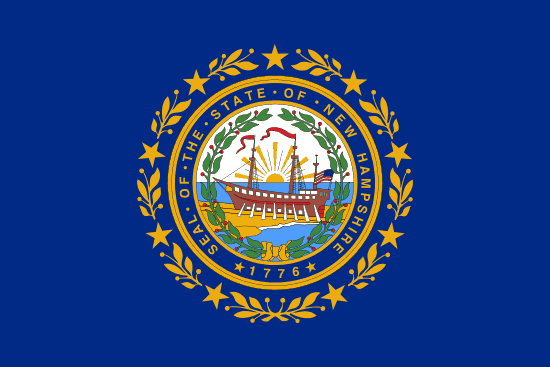 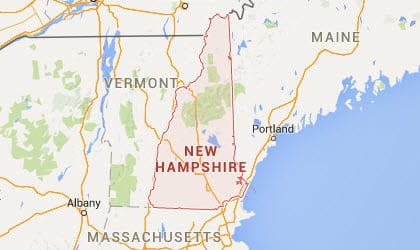 
This page is constantly updating and currently has information about 17 Banks.