Note: There might be other banks in Vermont, this page contains only banks which their headquarters or main offices are based in Vermont.

The state of Vermont’s capital is the only one to not have a McDonald’s restaurant in which to grab a quick lunch.

Sugar maple trees require forty years to grow before it is legal to tap one and since Vermont is home to the largest production of maple syrup in the United States one can only imagine the number of maple trees that are growing there at any given time.

Getting a piece of the spotlight is not a difficult act for Vermont as it was here that the real life Von Trapp family moved.

You might remember them better as the family that sings together in the movie The Sound of Music. 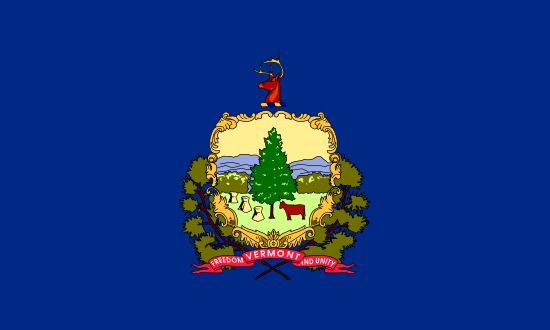 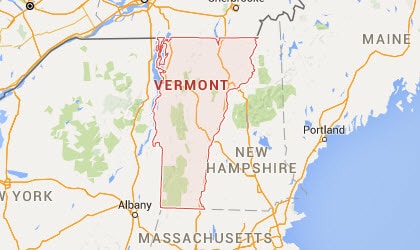