The state of West Virginia is nearly 75% forest land but they were still able to make room to build the first federal women’s prison here.

The first African American to become a member of the United States Legislative Body was a native of West Virginia.

Getting a smack with history is next too impossible in the state of West Virginia as it was here that the first union soldier was killed in the Civil War. It is also the first state in the union to be acquired by proclamation of the United States President. 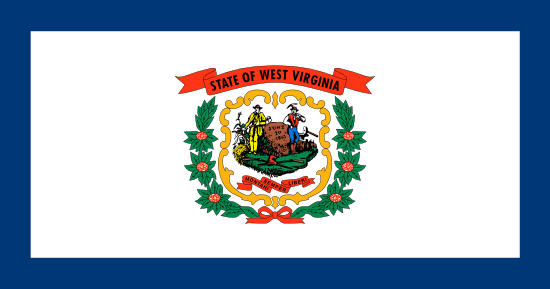 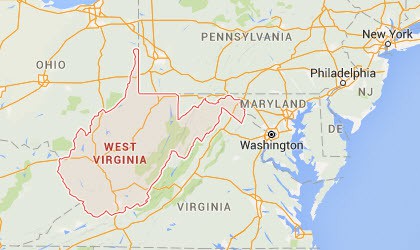 
This page is constantly updating and currently has information about 25 Banks.