Note: There might be other banks in Alaska, this page contains only banks which their headquarters or main offices are based in Alaska.

Alaska is the largest of all the United States’ states as well as the widest. Alaska is known to have more than one-half of the world’s glaciers.

Of all the states, Alaska, is the only one to have a coastline that is created by three seas. The three seas would be the Arctic Ocean, the Pacific Ocean, and the Bering Sea.

At one location you can find that Alaska and Russia are only a mere three miles apart. 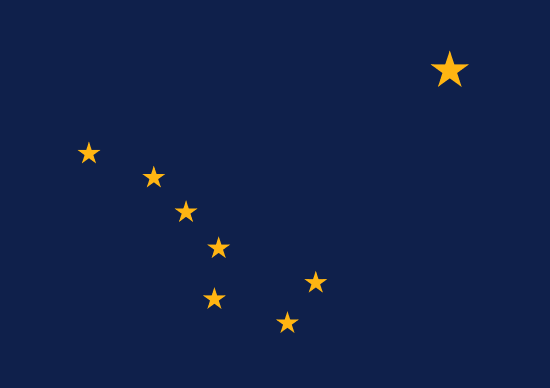 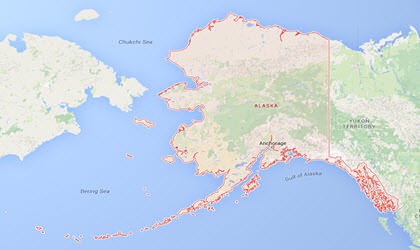