Note: There might be other banks in Delaware, this page contains only banks which their headquarters or main offices are based in Delaware.

Thomas Garret, Delaware native, lost his fortune fighting the battle against slavery. He is also said to have personally helped more than 2,000 slaves with his important stopping location of the Underground Railroad.

It is said that the book Uncle Tom’s Cabin was modeled after this Delaware native also.

Home to the most dominant population of the horseshoe crab, those that visit Delaware will love the sights of so many in a single known location.

It is also the fascinating knowledge that the horseshoe crab can live for an entire year without eating anything at all. More intriguing yet is the fact they the horseshoe crabs have remained basically the exact same since the days of the dinosaur. 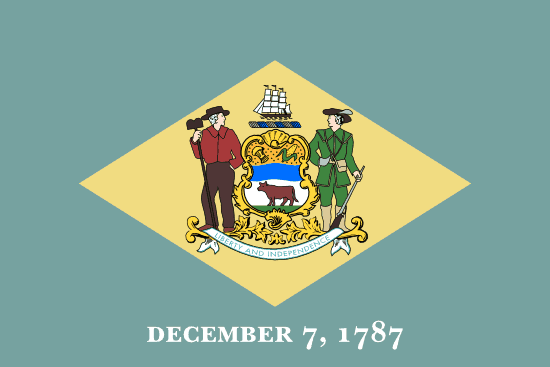 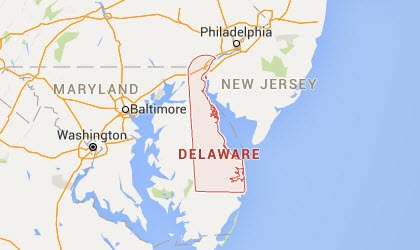