Note: There might be other banks in Hawaii, this page contains only banks which their headquarters or main offices are based in Hawaii.

The state of Hawaii is known for more than just the beauty of its islands as it is here that one can thank for the growing of coffee, as no other state grows any. More than ⅓ of the world’s commercial pineapple supply comes from here as well.

The state of Hawaii has a time zone all of its very own. They are two hours in the Pacific time zone and five hours behind the Eastern time zone.

Here you will not find any time changes for daylights savings to further complicate the conversion of time zones.

Getting an opportunity to learn the Hawaiian alphabet should not take too long, as it is only twelve letters long. It includes the letters A, E, I, O, U, H, K, L, M, N, P, and W. 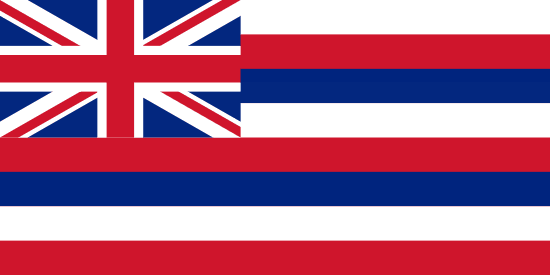 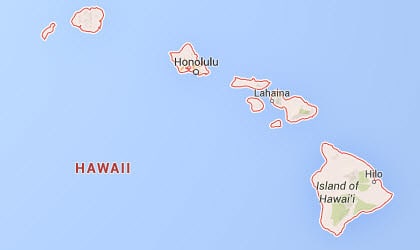