Note: There might be other banks in Montana, this page contains only banks which their headquarters or main offices are based in Montana.

The movie Jurassic Park must me a Montana favorite since it is said that their native chief paleontologist, Jack Horner, is whom the character of Dr. Alan Grant was prototyped.

It is no wonder that the writers of the movie Jurassic Park looked here for inspiration.

If you wish to spot the sight of a Golden Eagle be sure to head out to Montana as it is here that more can be seen in a single day than anywhere else in the country. 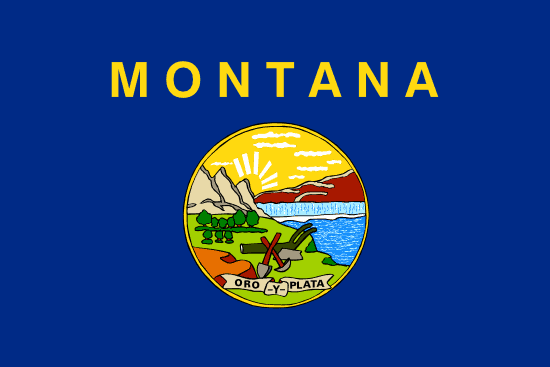 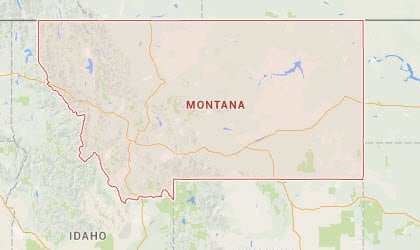