Note: There might be other banks in Nevada, this page contains only banks which their headquarters or main offices are based in Nevada.

More than 928 nuclear tests were done in the state of Nevada from 1952-1992. These tests took place in an area that was only 65 miles from Las Vegas.

The largest producing state is Nevada, even though it actually has the nickname of the silver state.

It is also the fourth largest gold producer in the entire world.

Home of the infamous Area 51 is Nevada, actually the land in which Area 51 is located in on a parcel that the federal government calls their own.

The towns near it, however, have found that the tourists can easily support them and have embraced the alien factor. 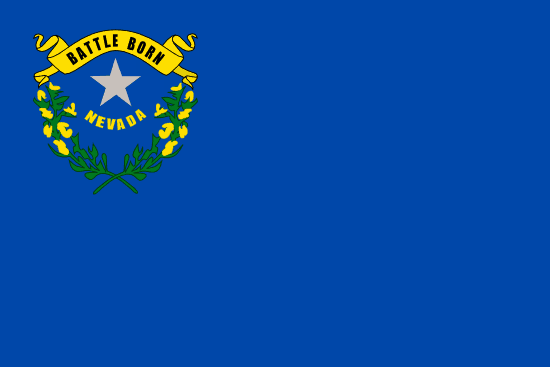 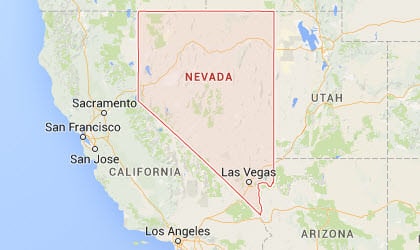