Note: There might be other banks in Oregon, this page contains only banks which their headquarters or main offices are based in Oregon.

The one and only of all the states to have two separate designs on their state flag would be none other than Oregon who has one design on the front and a different one on the back.

The tallest peak in the state of Oregon belongs to a dormant volcano. From high to low we now go as Oregon is also known for the home place of America’s deepest gorge.

Getting into collecting and housing collections is not a new pastime for the state of Oregon as it is home to the world’s largest carousel horses and rosary collections. 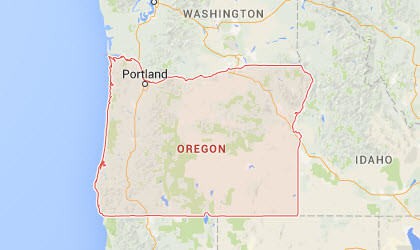 
This page is constantly updating and currently has information about 11 Banks.