Rhode Island is not the officially registered name it was given. The true name of the state is Rhode Island and the Providence Plantations.

Getting to the church on time is an easy feat in the state of Rhode Island as the oldest synagogue in North America is here, as is the first established Baptist Church in America.

Although the state of Rhode Island is the smallest of all the states it is big in sports history as the United States’ first polo match occurred here, as did the first golf tournament, and the National Lawn Tennis Championship takes place here as well. 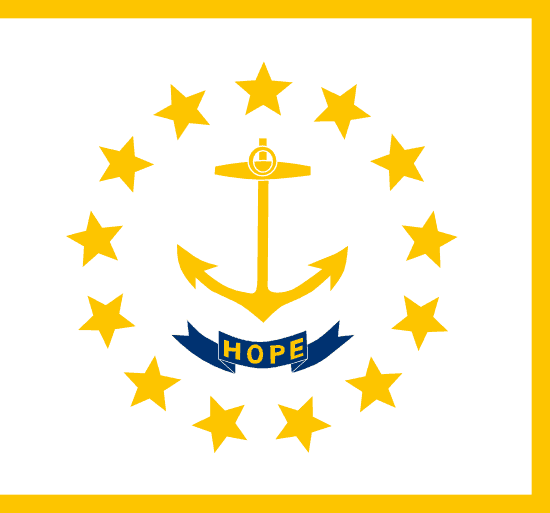 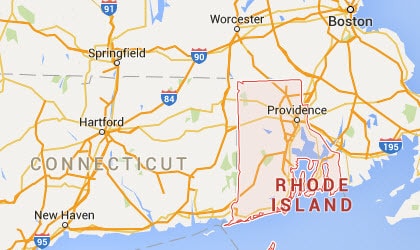