Note: There might be other banks in Colorado, this page contains only banks which their headquarters or main offices are based in Colorado.

If you are looking for part of the North American Cordillera within the state of Colorado, you would be looking for the Colorado Rockies.

The line runs for more than 3,000 miles and goes from Alaska thru Canada, the United States and into Mexico.

An entire group of people to suddenly vanish leaving behind more than 4,000 structures and a fancy four-story city in the rocks that were known to live in Colorado, where the Pueblo. No one knows what happened to them so it is a good thing their city remained to remind us of them. 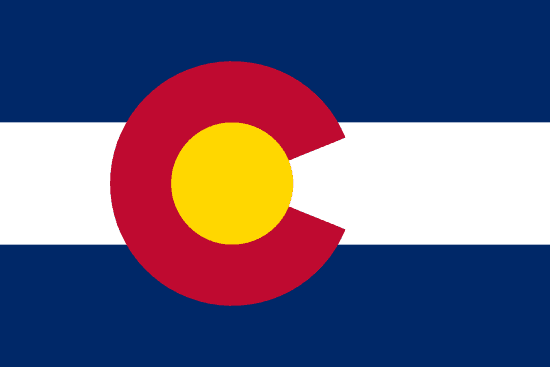 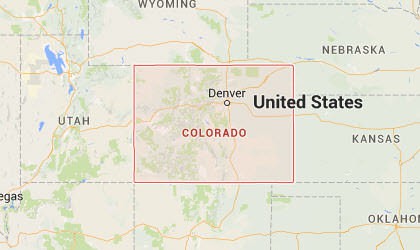 
This page is constantly updating and currently has information about 28 Banks.