Note: There might be other banks in Mississippi, this page contains only banks which their headquarters or main offices are based in Mississippi.

It was in the great state of Mississippi that former United States president Theodore Roosevelt earned his nickname “Teddy”. He refused to shoot a bear that had already been captured.

The fine medical staff of Mississippi is to be thanked for the first human lung transplant as well as the first heart transplant surgeries.

Getting to see the rarest cranes in North America would require one to travel to Mississippi and while there you can stop and look at the world’s largest cactus plantation as well. 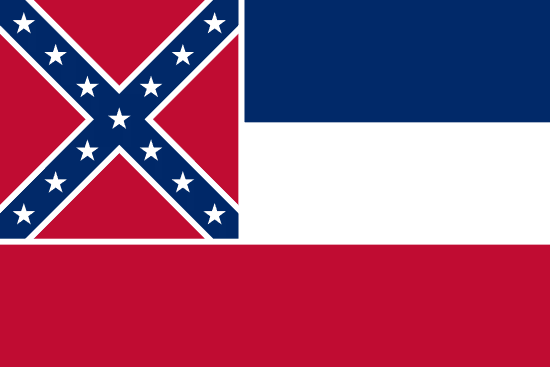 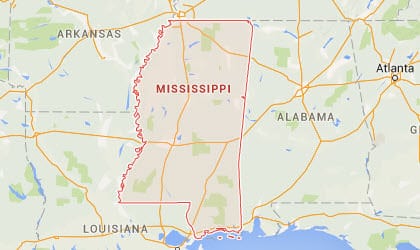 
This page is constantly updating and currently has information about 31 Banks.