Note: There might be other banks in Nebraska, this page contains only banks which their headquarters or main offices are based in Nebraska.

There really is a place to go and see roaming of buffalo and antelope, one would just need to pay a visit to those counties in Nebraska, as it is almost a guarantee that someone will be roaming about.

Those looking for a snake need not look far in Nebraska thanks to the inventions of the Rueben Sandwich, Spam the meat in a can, and Kool-Aid to wash them down.

You could even enjoy them by strobe light on a porch swing thanks to Nebraska natives.

Getting acting lessons in Nebraska one could see the mom of Marlon Brando, which is just what Henry Fonda did at one point. 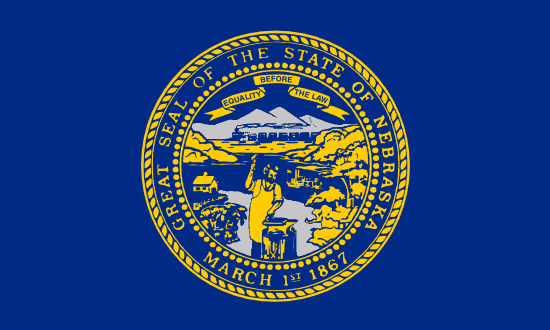 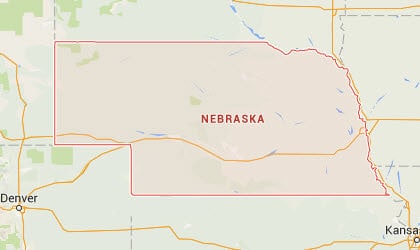 
This page is constantly updating and currently has information about 24 Banks.