Note: There might be other banks in Iowa, this page contains only banks which their headquarters or main offices are based in Iowa.

Breakfast fans will rejoice in the knowledge that the world’s largest cereal company (Quaker Oats) finds a home in Iowa, the only state to begin with two vowels.

If you like to add fresh fruit to your morning cereal, you can easily do that here as well as Iowa is the home of the world’s largest strawberry.

Iowa is the only state in the United States to have two borders that are 100% water formed and they are to the East and the West.

Getting away for a night or a weekend to go camping is the dream of many Americans and thanks to Iowa one can do so with many of the comforts of home thanks to the manufacturing of campers and motorhomes that occur here in Iowa. 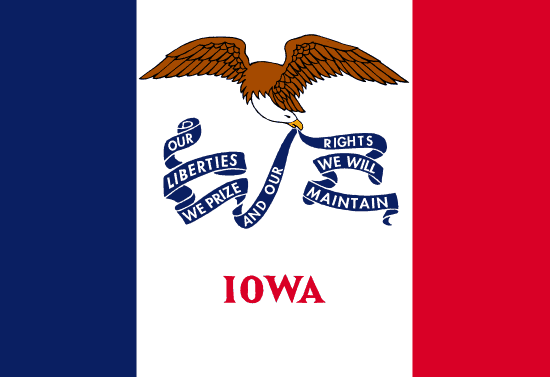 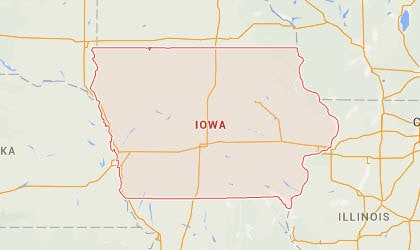 
This page is constantly updating and currently has information about 51 Banks.