Note: There might be other banks in Kentucky, this page contains only banks which their headquarters or main offices are based in Kentucky.

Learning all this state knowledge is sure to fire up one’s appetite but not to worry as Kentucky is the birthplace of the first Kentucky Fried Chicken to be operated by Col. Sanders.

Kentucky has made a name for itself along the way as being the birthplace of the Chevrolet Corvette, the radio, Post-It Notes, the first enamel bathtub, the infamous Happy Birthday to You song, and of course the Kentucky Derby horse race.

Getting the chance to have a day to pay homage to your mom began here in Kentucky as this state was the first to celebrate Mother’s Day. 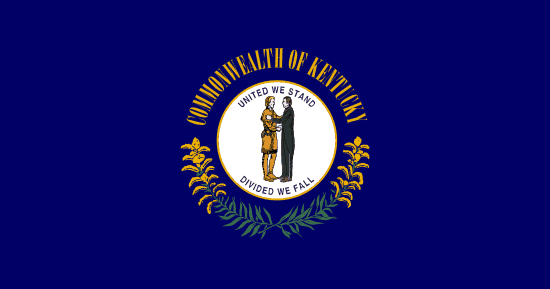 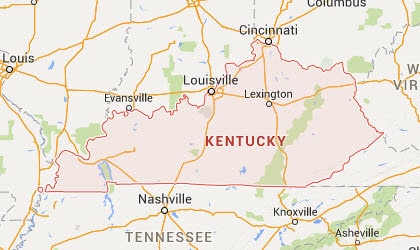 
This page is constantly updating and currently has information about 38 Banks.