We live in a world, which, undeniably, is fuelled and ruled by money.

Our economy is one vicious beast and it is sadly dominated by colossal corporate companies who manage to dodge taxes and avoid bills, rendering the average working family helpless – swimming in a sea of barbarity and sadness, watching the curling waves consume their dreams.

In such a world, it’s safe to say that money is most certainly the root of all evil.

And saving money can often, at times, be rather difficult. Some people save by cutting down on their grocery shopping, others on car insurance and a fair few by just buying less unnecessary items.

You may think that you need those awesomely cool new pair of shoes – but in reality, you don’t. You really don’t.

I am here today to provide you with an extremely useful list. And what is that list you ask?

Let me tell you.

The following list was devised based on the sole purpose of helping people save money on those cruel beasts:

Electricity bills are like fingers: everybody has them, but sadly, not everyone can count them. (Insert laughter in response to terrible dumb-person joke here)

And in this sea of sad truth that is our world today, saving money on your electricity bills is not only financially and mentally beneficial, but also, rather easy to do.

1. Turning Down The Thermostat

As well as our raging economy, another big ongoing talk nowadays is that of global warming. You know, the events in which our planet is becoming gradually warmer? What a perfect excuse to lower the heat levels on your thermostat!

Doing so could greatly help you in your endeavours to cut down on your electricity bills. And now you know the what, but you want to know the how, right?

Well, reducing the temperature by even just 1 degree Celsius could result in a 10% saving on your heating bill, usually resulting in a yearly total saving of around £55. Now you can’t argue with that, can you? 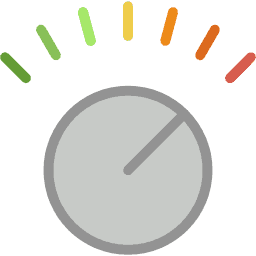 To further your savings, you could consider applying the following changes to your home, allowing you to drop that temperature even more so:

Applying all of these advantageous strategies will help you to keep your home a lot hotter whilst keeping your heating bill a lot lower.

Granted, you will have to spend some money. But you will save a lot more, in the long run, doing so.

2. Fill Up Your Washing Machine, Tumble Drier And Dishwasher To Their Maximum Capacity

This of course, only applies to those who have those aforementioned appliances.

As I’m sure the majority of you will own a washing machine (I’d be slightly concerned if you didn’t) we’ll use that as an example.

When loading up your machine, it’s no use just throwing in a couple of items at a time. 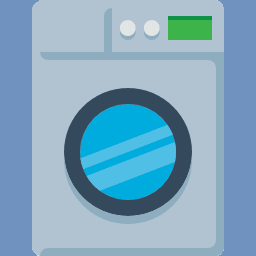 What’s the point in washing a jumper, a few pairs of socks and a pair of sweaty boxer-shorts, when you could use the exact same amount of electricity to wash a full load of clothing?

Let me tell you:

There is no point!

Group your clothing into piles based on color – you know the drill: colors, darks, whites etc. and make sure to make the groups as large as possible.

Then when you have a group with enough size to fill your machine, hey presto!

Cram that load in and away you go.

Now you’ll save yourself electricity by washing the same amount of clothing in one wash, as you probably would have over three or four.

Using your brain is a wonderful thing, isn’t it? It also pays you (literally) to wash on a cool setting – you could knock up to $12 a year off of your bill simply just by turning the dial from 40 degrees to 30. Simple, huh?

The same applies for the other appliances. Only use them when you can achieve their maximum capacity and it’ll save you electricity – and money – in the long run.

3. Turn Off The Lights

Disclaimer: this one could be a little hard to do if you have children…

If you do have children, then you will understand what I mean by the above disclaimer. If not, then count yourself lucky. This one will be easy for you to achieve. 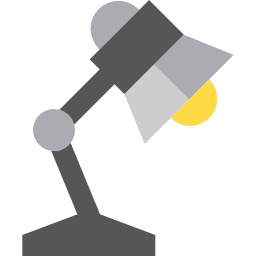 It makes a lot of logical sense really, doesn’t it? If you aren’t in a room, turn off the light. How hard is that?

The same applies to being in a room and having a light on when you don’t really require its services. Use the daylight to your advantage – especially in the summer!

On those warm summer nights, when the sun is still high in the sky and darkness is yet to dawn, switch off the lights and open a curtain.

Trust me, it’ll do you no harm (unless of course, you’re a vampire) but what it will do, is save you money!

This one may be a tiny bit self-explanatory…

The name speaks for itself ‘energy saving’ but do you know how much that could potentially convert to in the unit that matters? 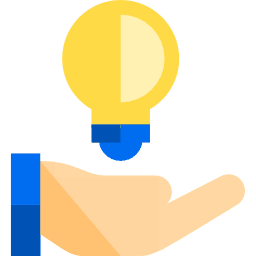 And by a unit that matters, I mean money. But I bet you already guessed that.

Energy saving light bulbs can last up to ten times longer than regular bulbs and on top of that, the price is somewhat similar.

Using the energy savers could potentially generate a saving of around $70 over the lifespan of the bulb.

5. Boil The Right Amount Of Water

Here is one that I bet never once crossed your mind:

When you sit down for your afternoon cuppa, or your morning cuppa, or your any-time-of-the-day cuppa, then you might want to consider being more meticulous in your preparations. 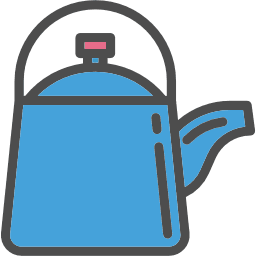 If you’re boiling a full kettle of water, that will take considerably longer than if you were to boil a quarter of a kettle – resulting in an overuse of electricity.

So if you’re only making one cup of a hot beverage, you may need to think about working out exactly how much water you’ll need so that you don’t waste time, electricity and eventually, money, by boiling too much.

It isn’t as much as a kerfuffle as it may sound.

Most kettles these days have little indicators on the side that tells you – conveniently – how much the water level equates to in number of cups. But, if your kettle doesn’t have this useful indicator, don’t fret:

Simply open the kettle and fill it using the mugs that you’ll be drinking from. If you’re making one cup, fill that mug with however much water you’d fill it with when making the brew and then pour it into the kettle.

If you’re making three cups, use the same strategy: fill the cup three times and pour into the kettle.

And the more you do so, the more money you can save.

6. Switch Off Sockets That Aren’t In Use

This one really is as simple as it sounds. If you have a socket with something plugged in, but it isn’t in use – that’s one thing. Switch it off until you’re going to use whatever it is that’s plugged in again.

But when you have a totally empty socket that is switched on, that is a whole new level of stoopid – see what I did there? 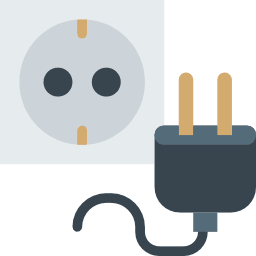 The bottom line is, switch your damn sockets off! It may seem like a chore to have to switch off your reclining chair between uses and then have to flick the socket back on again when you wish to relax.

But think about it, you have a freakin’ reclining chair… I think you can manage bending down to switch the socket on before you lounge around on it for the rest of the evening, can’t you?

If you aren’t convinced yet, I’ll bet you that it would significantly reduce your electricity bill…

7. Choose A Shower Over A Bath

I know, I know… I hear what you’re saying.

The only thing that you want to do after a long, hard day at work is to crawl up to your bathtub, fill it with hot water and luscious bubble bath, heave yourself into the bubbling liquid and drown your sorrows (not literally)… 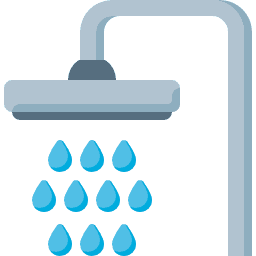 But, how does a shower sound after learning that you could save around $370 a year on your energy bills – through hot water usage. And then a further $115 on your water bill if you happen to have a meter.

That’s a potential $485 of your hard earned wages that you are drowning in your tub.

How does that shower sound now?

This may sound a little strange, but please bear with me.

If you tried to use your microwave to cook as much food as possible as opposed to your oven/hob, you could end up saving a considerable amount of money on your electricity bills. And simply by using a microwave. I know, cool right? 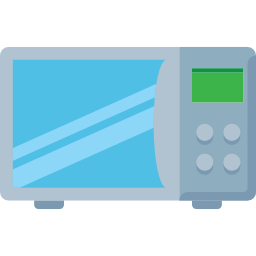 Now, not only is a microwave nine times out of ten: faster, less hassle and more convenient, but it also uses up 30% less energy than a traditional oven or cooker. Which will most definitely result in a decently hefty saving if done consistently.

I know what you’re thinking:

Some foods are disgusting when cooked in the microwave and microwavable meals are gross.

But it’s time for a taste of reality in the form of a microwave meal:

If you’re truly dedicated to saving money on your electricity bill, then man up and get on with it!

You may use it on your website providing you link back to this page as the source.

As I’ve already emphasized: today’s economy is a cruel mistress.

But one way to get around her nastiness is to use your brain!

Plan ahead with your spending, budget your grocery shopping, search for the bargains, look for cheaper car/home insurance, cut down on unnecessary leisurely spending – basically do anything that you possibly can to maximize your income.

And what’s a way to save money on top of all that?

Use the tools and tips that I have provided you with throughout this list and be transported to a land of energy-saving greatness, where you are truly safe from the sea of sad truth that is our modern-day economy!

Others need to cut on their electric bill as well.
Share it with them :)