When anyone utters the phrase ‘The American Dream’, the idea of success and social mobility comes to mind.

It often also brings the image of a house with its white picket fence to the forefront.

Or perhaps it makes some of us think about the plenty of opportunities lying around for immigrants.

The underlying idea of this phrase has always been associated with economic opportunity and financial success, as long as you have the drive to achieve it.

However, this phrase wasn’t exactly what we think of it as today during The Great Depression.

At that time, life was more of a nightmare for people in America.

There was very little opportunity for financial success and the priorities changed for a good number of people as a result. 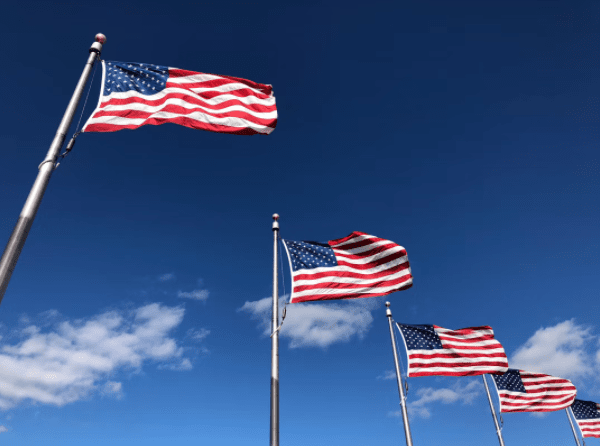 The Depression began in 1929 and the whole world suffered from it.

There was an immense increase in the level of unemployment, and America was no different.

If you read a good free argumentative essay on American Dream during this era, you will see just how difficult the situation was for so many people.

To understand why this idea of economic growth had turned upside down in that period, however, it is important to first understand what this period itself was.

This dark period came after the 1929 stock market crash, which became the starting point for everything that came after.

As a result of it, the overall financial output of the world reduced significantly.

As a result of all this, the stock market of the US lost a massive 89.5% of its value.

The State of the American Dream

This was the period in which this phrase was first introduced, even if it had been a part of the country’s promise for so many people.

It had been changed over the history of the country and used in various ways, even though the core belief stayed the same.

In 1931, James Truslow Adams, who was a historian, gave the idea that this dream was not about material success but rather spiritual and social success.

He said that the Americans had lost their way by making money a value in and of itself rather than using it to create value in their lives.

This phrase, in his opinion, should showcase a certain social order in which every person can achieve the best possible thing that they are truly capable of achieving.

A Shift In Priorities 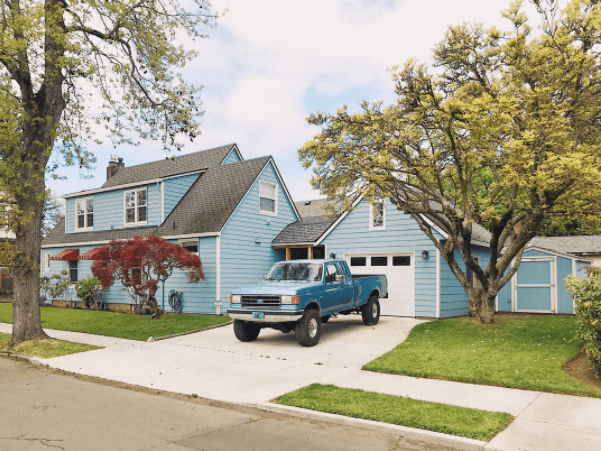 Indeed, this idea that was associated with material wealth had turned into a nightmare for the lower and middle class of the country.

Reading any single The Great Depression essay on StudyDriver will tell you just how difficult life had become all those years ago.

There was a shortage of money and opportunities to make money.

As a result, people would do a variety of other things to find happiness.

Books became a source to find some escape from the dark reality people found themselves in.

The country that once promised financial success and the opportunity to make a beautiful, fulfilled life, had fallen into desperation.

They started to question the various morals and values that they had held for so long.

Morals regarding capitalism and individualism.

And that is where Truslow’s ideas come in again.

He believed, perhaps because of questioning the same morals, that the Dream was more about developing a common moral character rather than individual material wealth.

During this difficult period, most of the people saw hope in moving to California.

A lot of them packed whatever little they had left and drove to California as they could work in agricultural fields there.

The hopes they had held for so long of becoming landowners and living the American Dream had gone.

And throughout all of this, the idea that had been perpetuated for so long by so many found itself dying for a majority of the people living in the country.

None of this is to say that this idea has died today.

It is very much alive and can be seen in the many success stories that exist in America.

These stories include those of immigrants who have come to the country to build a better life for themselves and their families and those of people who have risen from rock bottom to become successful, both financially and otherwise.

But even though the idea may very well be alive after so many years, in the era when the whole world was going through a financial crisis, the USA was no different.

And in that particular period, the American Dream had turned into more of a nightmare for the average person.