Note: There might be other banks in Arkansas, this page contains only banks which their headquarters or main offices are based in Arkansas.

To date, the one and only state in which one could possibly find and locate a diamond would in Arkansas.

Surprisingly it is also home to the world’s only public diamond mine, thus making the finding of an actual diamond a true possibility.

Looking to take a dip in the infamous Hot Springs, one can arrange to do so while in Arkansas. Al Capone, Babe Ruth, and the former president Franklin D. Roosevelt have been known to have already had a bath within them. 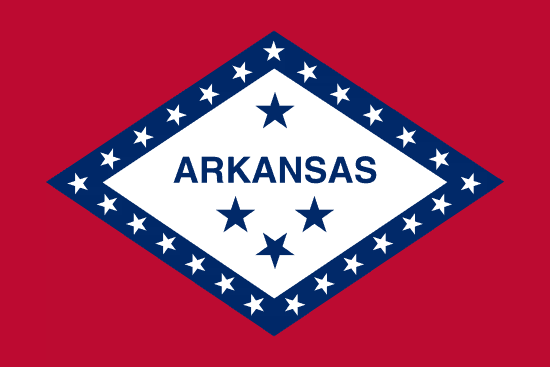 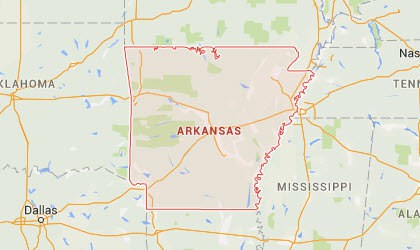 
This page is constantly updating and currently has information about 30 Banks.