Note: There might be other banks in Kansas, this page contains only banks which their headquarters or main offices are based in Kansas.

The first thing that comes to most minds about Kansas is none other than the Wizard of Oz. But there is so much more to know and see.

The meeting of the rivers and the Kansa Indians must have seen the great potential, add that with the fact that Kansas is in the middle of well the entire contiguous unites states and you’ve discovered a part of the great Tornado Alley.

Kansas soars with history as it was once known for the flight of Amelia Earhart, the first woman to granted a pilot’s license. Then later Kansas becomes known for being the air capitals the world.

Getting a bit hungry you can thank Kansas for the invention of Pizza Hut and even White Castle. 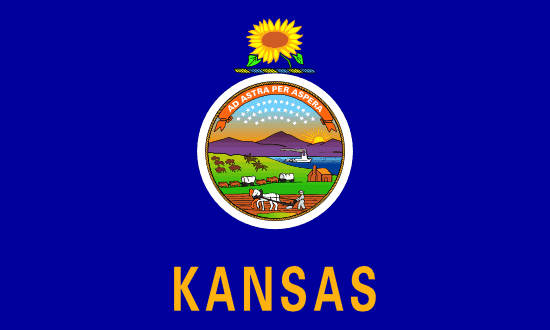 
This page is constantly updating and currently has information about 50 Banks.