There was once an entire English colony of people that found a spot to begin in what is now North Carolina, however, their selection of locations was not the top of the line as the entire colony mysteriously vanished leaving only a nearby tree as a marker that they had been there. The tree read “Croatan”.

The home place of the largest lighthouse to be moved was here in North Carolina. The move came about as erosion caused it to have issues at its original location.

Getting hungry North Carolina is not a bad landing spot to grab some grub as it is home to the sweet potato as well as Krispy Kreme Doughnuts and one cannot forget that Pepsi was invented as a logical means of quenching their thirst following the treats. 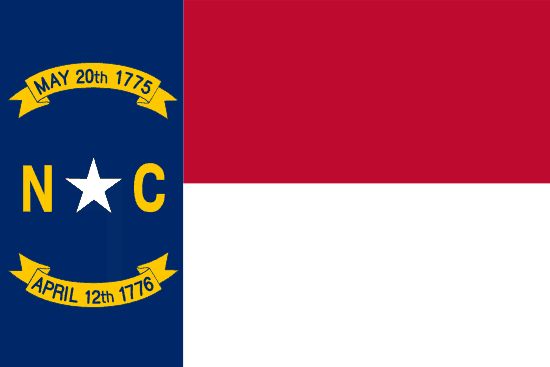 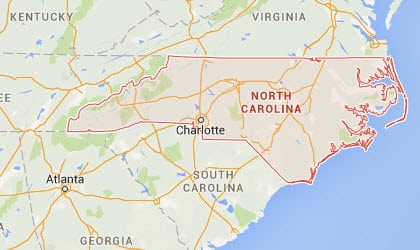 
This page is constantly updating and currently has information about 32 Banks.