The dreaded groundhog that judges how much more winter we are to be cursed with finds himself living in the great state of Pennsylvania.

To make it easier to yell at him his name is none other than Punxsutawney Phil.

The Liberty Tunnel that exits and opens to and from downtown Pittsburgh, Pennsylvania, is 5,700 feet in length.

When it was built in 1924 it was the longest artificially vented auto tunnel in the world. Today, it is still famous but only for the views that one gets as the city opens up before you.

Getting into shape is an easy feat in the state of Pennsylvania as there are plenty of stairs in which one can run, more than 300 sets of them and they are all maintained by the cities to which they belong.

If one were to stack them their height would measure higher than the Himalayan Mountains. 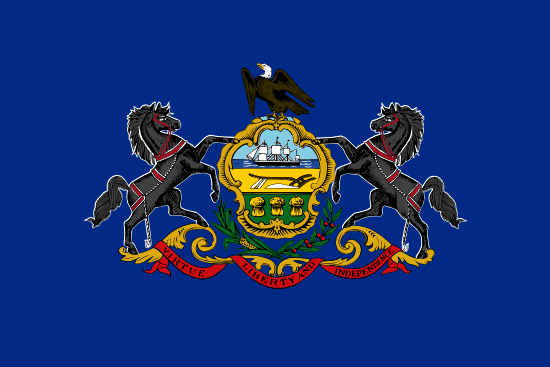 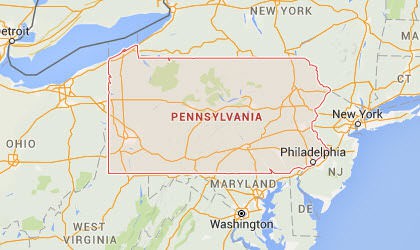 
This page is constantly updating and currently has information about 71 Banks.