Note: There might be other banks in Maryland, this page contains only banks which their headquarters or main offices are based in Maryland.

Maryland is known for many firsts that took place including the first school in the United States, the first railway station to be built, the home to the first dental school, as well as the home of North America’s only commercial sailing fleet to name a few.

The fame of the first successful manned balloon launch belongs to a thirteen-year-old from Maryland.

Maryland is the birthplace of many of baseball’s greats such as Babe Ruth, Cal Ripken Jr., Billy Ripken, Lefty Grove, Frank Homerun Baker, Harold Baines, Al Kaine, Denny Neagle, and Jimmie Foxy. What an unstoppable team they could have made if born together in history. 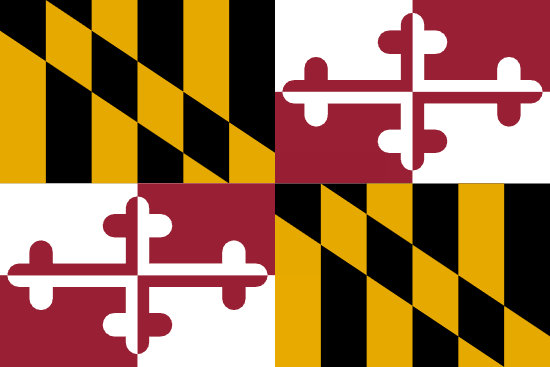 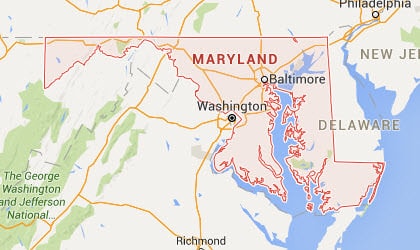 
This page is constantly updating and currently has information about 29 Banks.