Note: There might be other banks in New Jersey, this page contains only banks which their headquarters or main offices are based in New Jersey.

The game of Monopoly is very grateful for the great state of New Jersey, as it was here that they got the names for all the places on the game board.

New Jersey in the home to many of software and software companies as more than 2,700 total have been accounted for within the state. 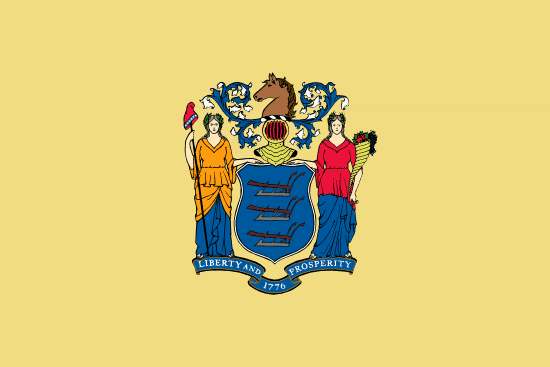 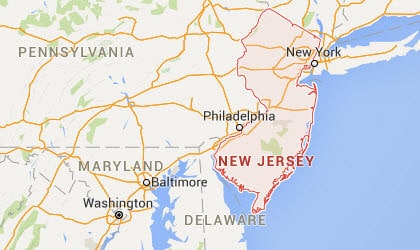 
This page is constantly updating and currently has information about 47 Banks.