Note: There might be other banks in Tennessee, this page contains only banks which their headquarters or main offices are based in Tennessee.

The ballad of Davy Crockett was a bit wrong. No, it is true that he is from Tennessee just nor from a mountain top as the song dictated. He was actually from a creek bank area of the state.

The home of the Grand Ole Opry, Dolly Parton, and Minnie Pearl’s fictitious hometown helped to give Tennessee the nickname Birthplace of Country Music.

One of only two of the United States’ states to be bordered by eight states is Tennessee often having it referred to as the neighborly state. 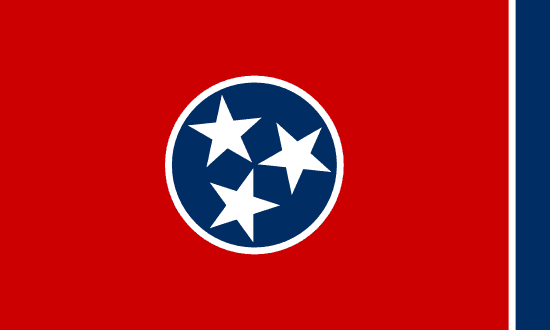 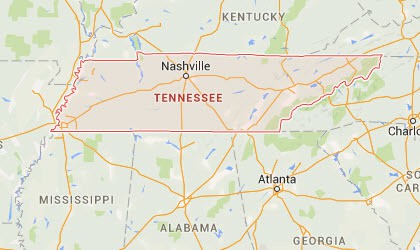 
This page is constantly updating and currently has information about 56 Banks.