Note: There might be other banks in Alabama, this page contains only banks which their headquarters or main offices are based in Alabama.

Alabama holds its own in the History of America thanks in part to both Rosa Parks and Helen Keller. These women can be thanked for many of the rights of the black people and the ability for the blind to read.

If Christmas is your thing, you owe special thanks to Alabama for being the first state to Declare Christmas a state holiday.

Music is thankful to local residents for bringing us Nat King Cole, Hank Williams as well as Emmylou Harris.

Baseball fans rejoice behind the great Billy Mays as well as Hank Aaron who both were born and raised here. 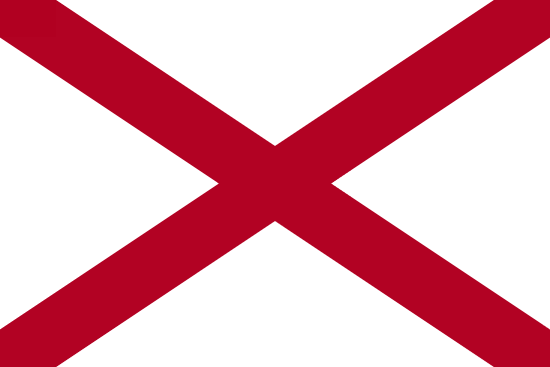 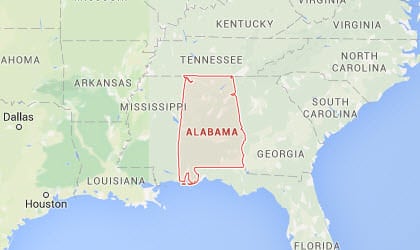 
This page is constantly updating and currently has information about 43 Banks.