Note: There might be other banks in Georgia, this page contains only banks which their headquarters or main offices are based in Georgia.

The state of Georgia is one smart cookie, in the eyes of historians when it comes to education as it is here that you will find the first university chartered and supported by state funds as well as the world’s first college chartered to grant degrees to women.

Let’s not forget that it is also here that one can find the largest college campus in the world.

Getting a history buff to visit Georgia should not take much in the way of convincing as it is here that the bloodiest battles known to America took place. It was also here in Georgia that America’s Gold Rush began. 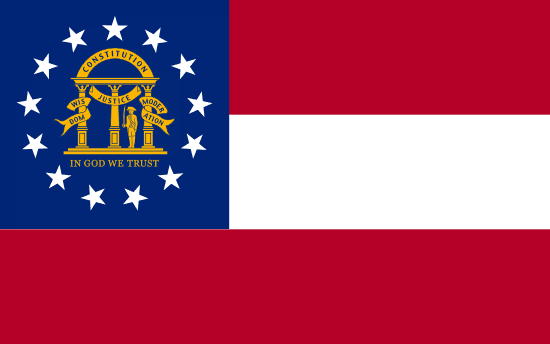 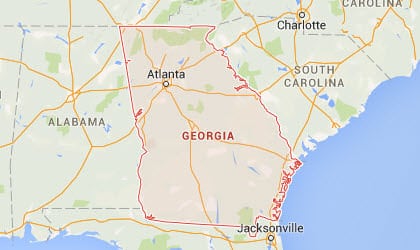 
This page is constantly updating and currently has information about 65 Banks.