Note: There might be other banks in Michigan, this page contains only banks which their headquarters or main offices are based in Michigan.

Michigan is home to the world’s largest cement plant, largest limestone quarry, one of the largest suspension bridges, the largest Holstein dairy herd, as well as the largest manufacturer of magic supplies.

The special thanks for the first car air conditioning system go out to Michigan.

It is also those that are from Michigan that we can thank for the first established state police radio system in the world.

Getting to see the world’s only floating post office, the world’s largest crucifix, or the world’s longest freshwater shoreline would mean that you are in the great state of Michigan. 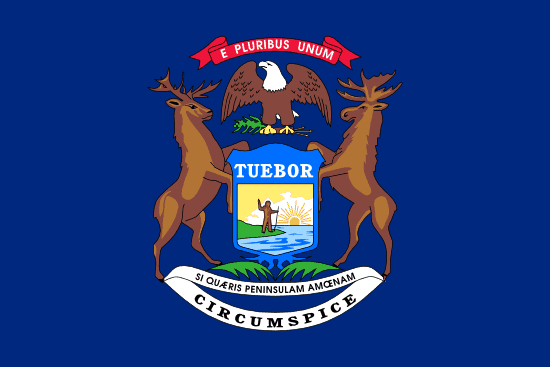 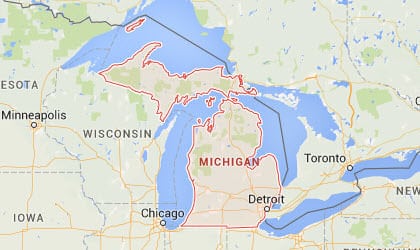 
This page is constantly updating and currently has information about 45 Banks.