Note: There might be other banks in Ohio, this page contains only banks which their headquarters or main offices are based in Ohio.

The first man to walk on the moon, Neil Armstrong was proud to be a native of Ohio as was John Glenn who was known as the oldest man to go to space.

Getting a hot dog should be the little issue while in Ohio as it is the birthplace of it and don’t forget to grab a pack of chewing gum while you are at it as it too came to you from here. 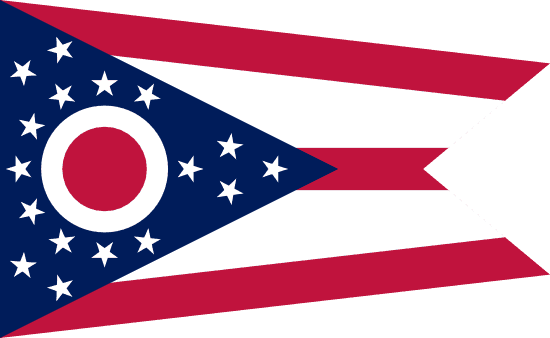 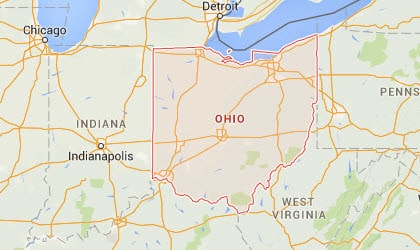 
This page is constantly updating and currently has information about 46 Banks.