Note: There might be other banks in Wisconsin, this page contains only banks which their headquarters or main offices are based in Wisconsin.

The Green Bay Packers are currently known as the Cheese-heads and where the hats shaped at chunks of cheese but it was actually at a Brewer’s game that the first cheese hat made its debut.

Getting to visit the largest water theme park in the nation will require one to travel to Wisconsin. Here they will be able to visit Noah’s Ark. 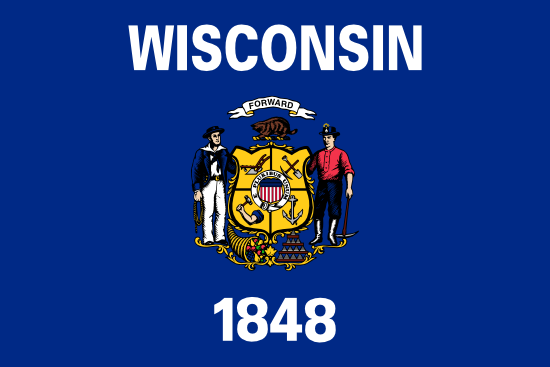 
This page is constantly updating and currently has information about 94 Banks.