Note: There might be other banks in Minnesota, this page contains only banks which their headquarters or main offices are based in Minnesota.

“Holy Cow” a lot of first came from Minnesota including the quote in which this section begins, as it was first heard and used during a baseball game here.

But let’s not forget the first open heart surgery to be performed, the first armored cars produced, the first bone marrow transplant, and the first kids’ department within a library.

Minnesota also is known as the home base for the following businesses the Mayo Clinic, the Metrodome, and the Better Business Bureau.

Getting to know the many inventions that Minnesota has graced us with is another great accomplishment. 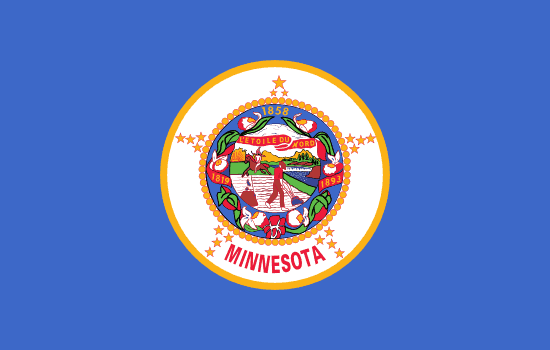 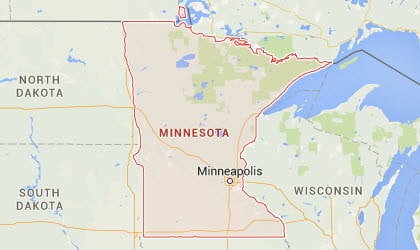 
This page is constantly updating and currently has information about 79 Banks.