Note: There might be other banks in New York, this page contains only banks which their headquarters or main offices are based in New York.

The state of New York is teased as being the mother of all fraternities as one can find Delta Phi, Kappa Alpha, and Sigma Phi began here.

One might not look at New York at realizing just how important it finds farming activity. It is hugely reliant upon dairy farming to be specific and has more than 18,000 dairy cows and calves residing there.

Getting around in New York one often relies on the subway system as a means of travel and it is of wonder that one is able to locate and ride on 722 miles worth of subway track here. 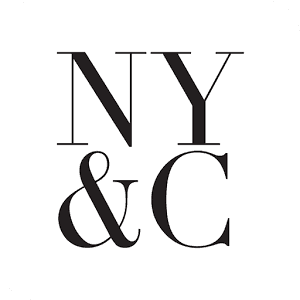 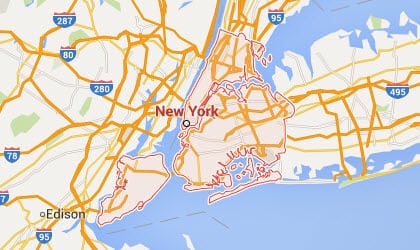 
This page is constantly updating and currently has information about 76 Banks.