Note: There might be other banks in California, this page contains only banks which their headquarters or main offices are based in California.

Home to the only known location of the Riparian Brush Rabbit is here within California, the oldest living species of pine tree, the world’s oldest living tree, home to the largest population of bald eagles in the continental Unites States, as well as the nation’s national Christmas tree.

One might not automatically associate California with cowboys and rodeos but you will be surprised to learn that California is the home of the largest three-day rodeo in the United States.

If you are looking for the hottest, driest place to visit in the United States look no further as it will be found right here in California. 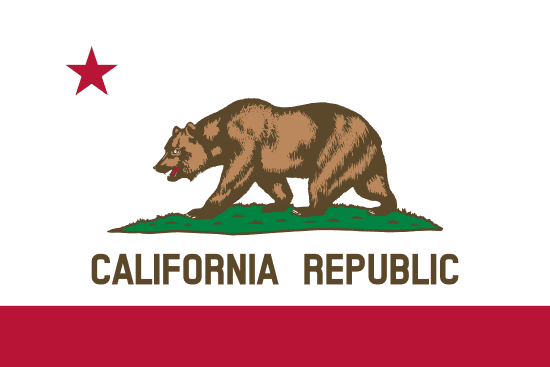 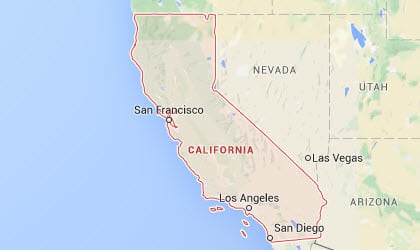 
This page is constantly updating and currently has information about 95 Banks.