Note: There might be other banks in Illinois, this page contains only banks which their headquarters or main offices are based in Illinois.

The great state of Illinois is hometown to many sports teams such as the Chicago Bears, Chicago Blackhawks, Chicago Bulls, Chicago Cubs, Chicago White Sox and the Chicago Fire. They cover the sports of football, hockey, basketball, two different baseball teams, as well as soccer.

The very first ever McDonald’s restaurant was built and open here in Illinois and after lunch one can grab an Oreo cookie as here is the home of the world’s largest cookie and cracker factory – Nabisco and Oreo.

Getting an opportunity to see the home of Superman one would need to fly or at least watch the sky in Illinois. 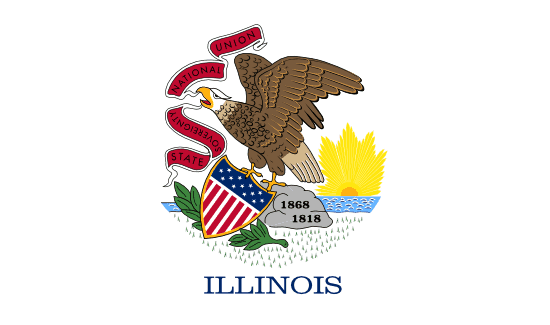 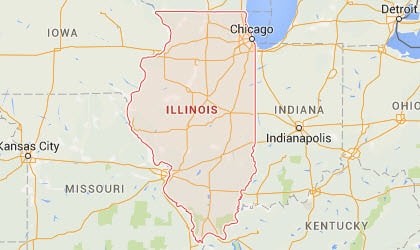 
This page is constantly updating and currently has information about 133 Banks.