The infamous Salem Witch Trials of 1692 occurred here in Massachusetts. There have been preserved more than 552 of the original documents on the witch trials thus keeping the era fresh for all those that now follow.

Massachusetts is a great land of firsts for us all to appreciate as it was here that we received the first birth control, the United States postal zip code, Howard Johnson’s, Dunkin Donuts, the first park in America, as well as the first United States subway system.

Getting about and forms of travel in Massachusetts can be a fascinating trip as it is only here that “a boat can sail under a train driving under a car driving under an airplane”.

Special thanks go to the author, ‎Mara Voorhees, for this awesome quote. 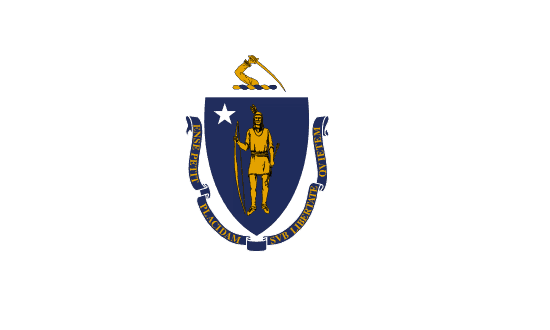 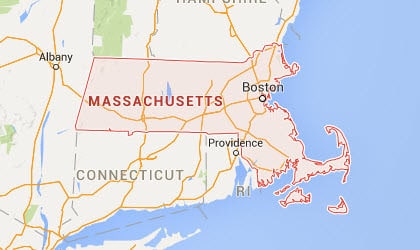 
This page is constantly updating and currently has information about 81 Banks.