Note: There might be other banks in Texas, this page contains only banks which their headquarters or main offices are based in Texas.

The invention of Dr Pepper took place in Texas. It is one of the only times you will not be placing a period at the end of Dr. as one is not there when referencing the pop.

The home of the world’s largest circus and exhibit and the museum is found within the borders of Texas. Texas is also the home to the live music capital of the world and is also a must visit locally.

Getting to visit the Alamo, also known as the cradle of Texas Liberty, is an easy feat as it is the most popular historic site in the state. 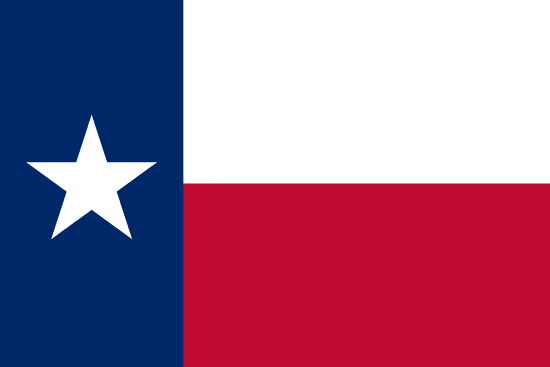 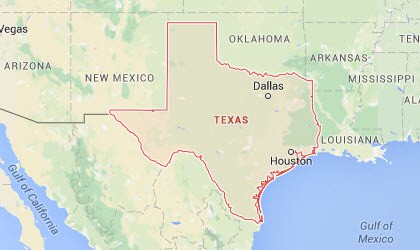 
This page is constantly updating and currently has information about 143 Banks.